We currently have these styles

All styles you see on this website are available in all finishes. 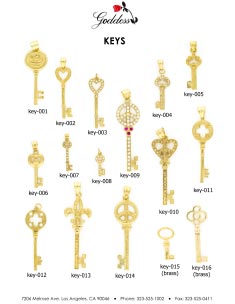 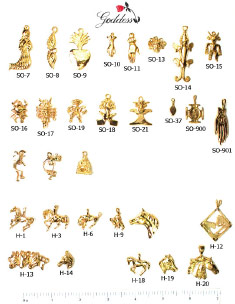 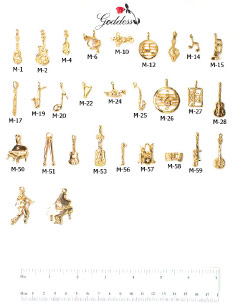 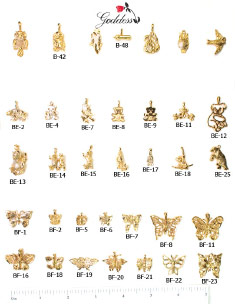 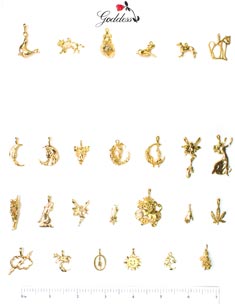 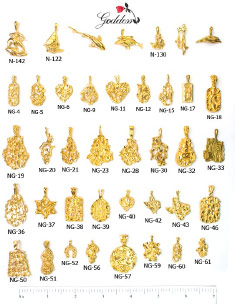 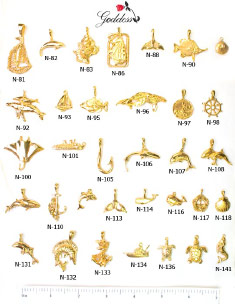 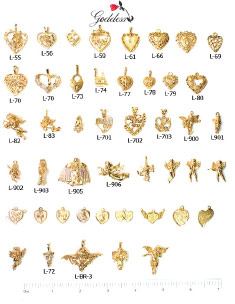 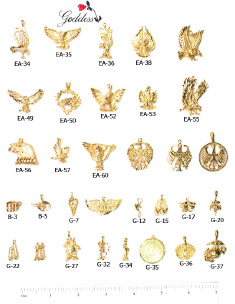 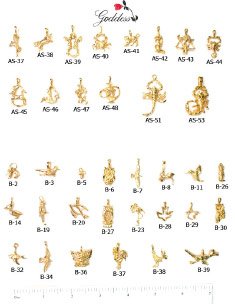 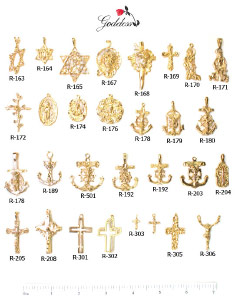 Frequently referred to as amulets or talismen, the wearing of charms has been associated with magic, mystique, protection, spirituality and love.

During the Bronze Age, jewelry making became sophisticated along with the materials used. Early charms were made of lapis lazuli, rock crystal, and other semiprecious gems and were inscribed with small designs associated with special powers. Different civilizations including the Babylonians, Assyrians, and Persians made and wore charms. The Babylonians are believed to be the first people to wear charms on a bracelet around 700 BC.

The Egyptians started using charms as early as 3000 BC. They used charms to ward off evil spirits, protect loved ones in the afterlife, enhance fertility, and assure prosperity. As master goldsmiths they were the first to develop the ability to cast gold, using the lost-wax technique which many jewelry manufacturers, including Rembrandt Charms, still use today.

Leading up to the industrial revolution, charms were custom-made pieces of jewelry. Only wealthy and affluent citizens had the means to afford such treasures. The machine age introduced the technology to mine precious metals and mass-produce them into affordable jewelry for the growing middle class, both in Europe and the United States.

Charm bracelets reached the heights of popularity in the United States after World War II. American soldiers returned home with souvenir charms from the cities they had liberated. Jewelers soon added charms of various metals, styles, and occasions to their lines. Today, charms are as popular as ever. The first piece of fine jewelry a young child receives is typically a charm of faith, such as a cross or religious medallion. People continue to use charms and charm bracelets to tell the story of their life, whether it be a simple heart charm worn around the neck or charm bracelet filled with tiny treasures.

There are two times in a woman's life when she traditionally receives a charm bracelet; as a young girl and for her marriage.

Quite often, charm bracelets are given from mother to daughter, either as a new gift or passing it on as a family heirloom. The daughter then adds her own charms to the bracelet, including ones that represent her favorite hobbies, interests and beliefs. As the daughter matures, so does her charm bracelet, increasing not only in number of charms, but also in sentimental value.

When a woman marries she is given a charm bracelet to celebrate her future. A charm bracelet with wedding bells or a marriage certificate can later be filled with charms representing the honeymoon, anniversaries and the birth of children. This bracelet is frequently referred to as her "Lifetime" bracelet, growing over the years to one day be passed on to her daughter, continuing the tradition of charm collecting from generation to generation.

Our current collection of charms exceeds over 3,000 styles. We are always adding new styles. We receive many ideas from our customers.

Our charm catalog will be added to the shopping cart between now and the end of October.